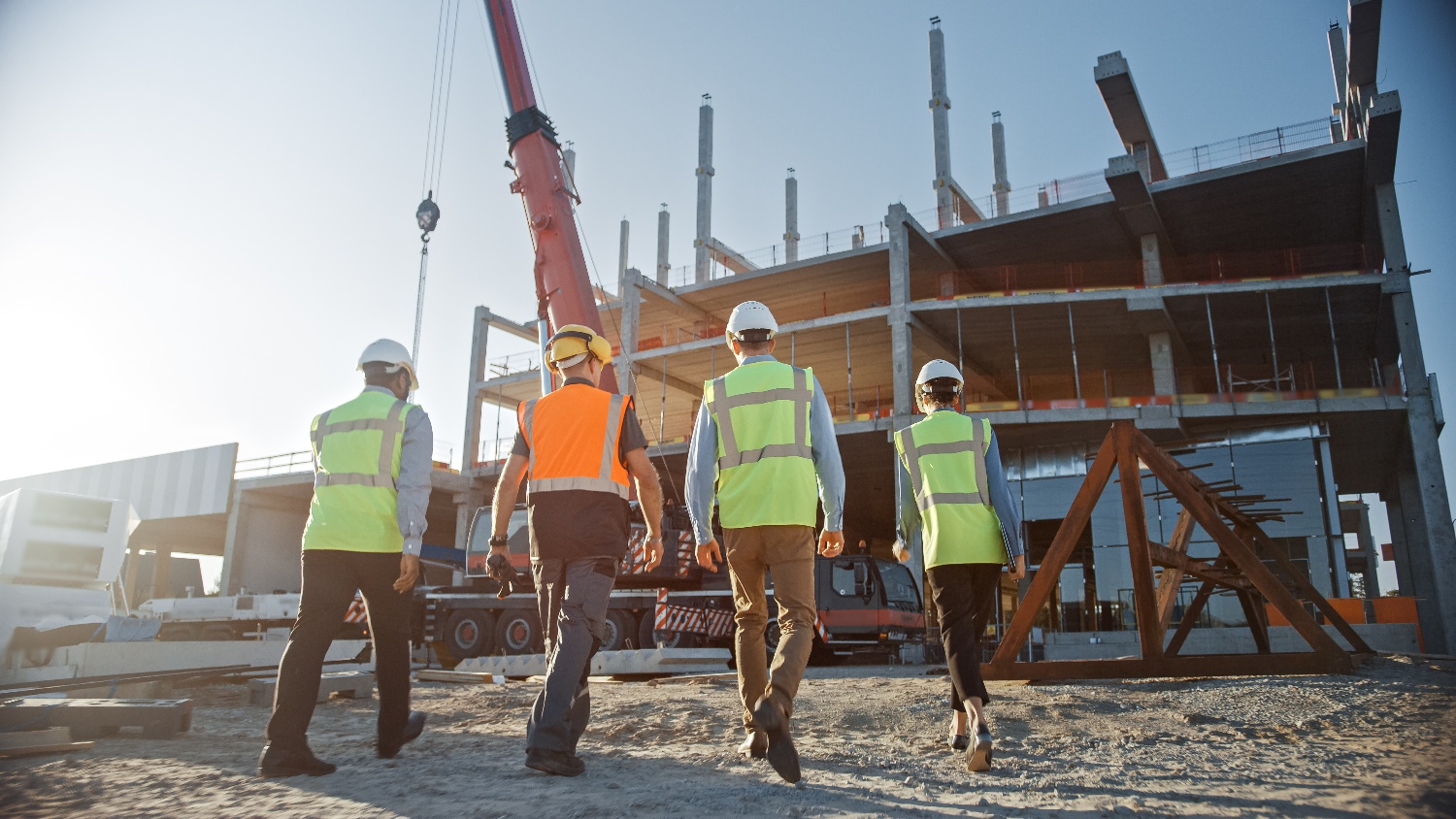 The Investing in Canada Infrastructure Program (ICIP) is a cost-shared infrastructure funding program between the federal government, provinces and territories, municipalities, and other recipients. The Environmental Quality Program (ICIP-EQ), a sub-stream of ICIP, has been created to assist communities in developing well planned community infrastructure that will protect public health and environment, promote climate change resilience, and support broad public benefits and service sustainability. The third intake of the ICIP-EQ is now open for applications.

Canadian and British Columbia governments have committed up to $270 million towards this third intake of ICIP-EQ to support cost-sharing of infrastructure projects in communities across the Province. This intake is designed to target projects starting in 2023 and completing by 2026.

A project must meet at least one of the following outcomes to be eligible:

Not sure if your organization qualifies for government funding? Schedule a free assessment with us today. 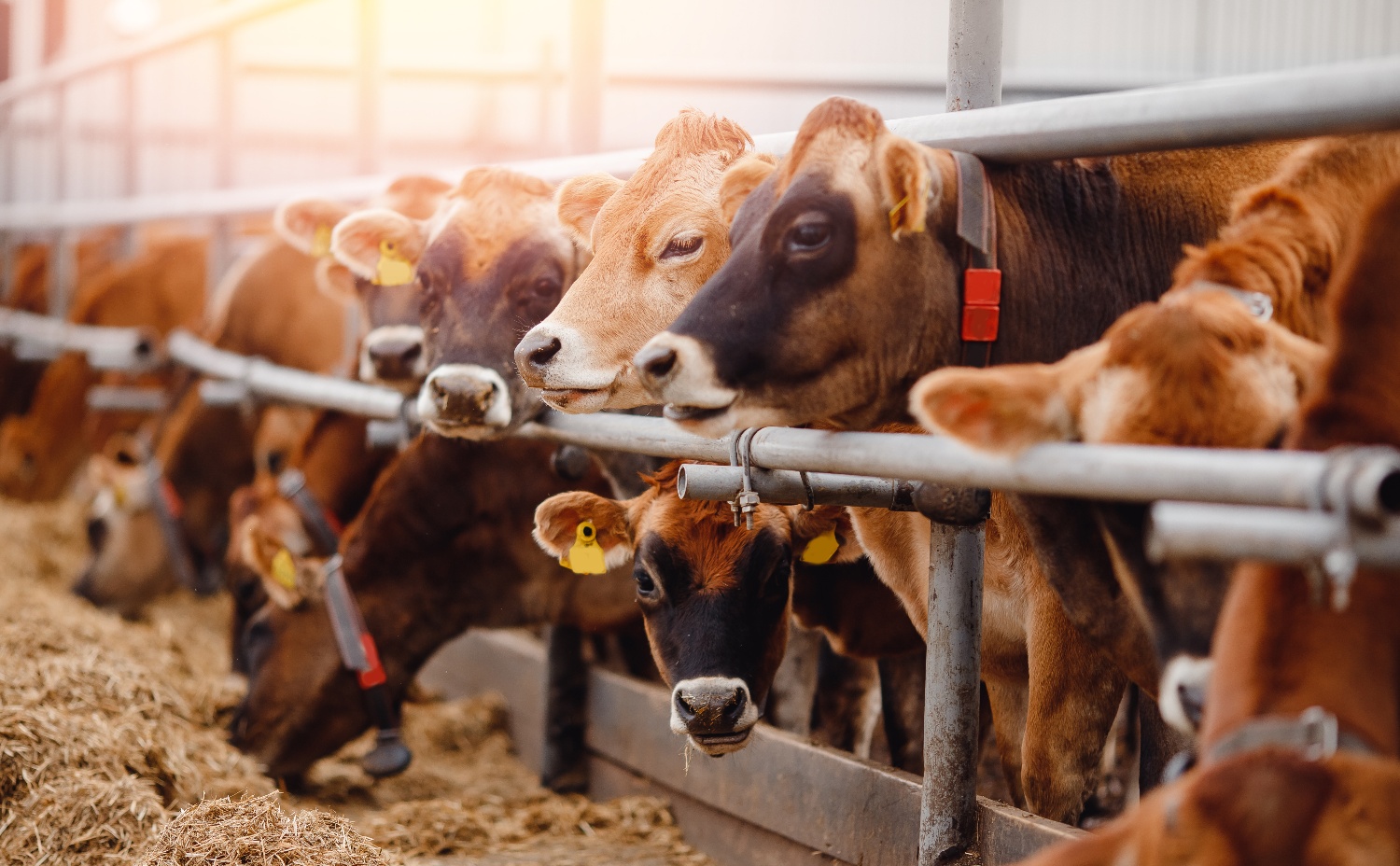 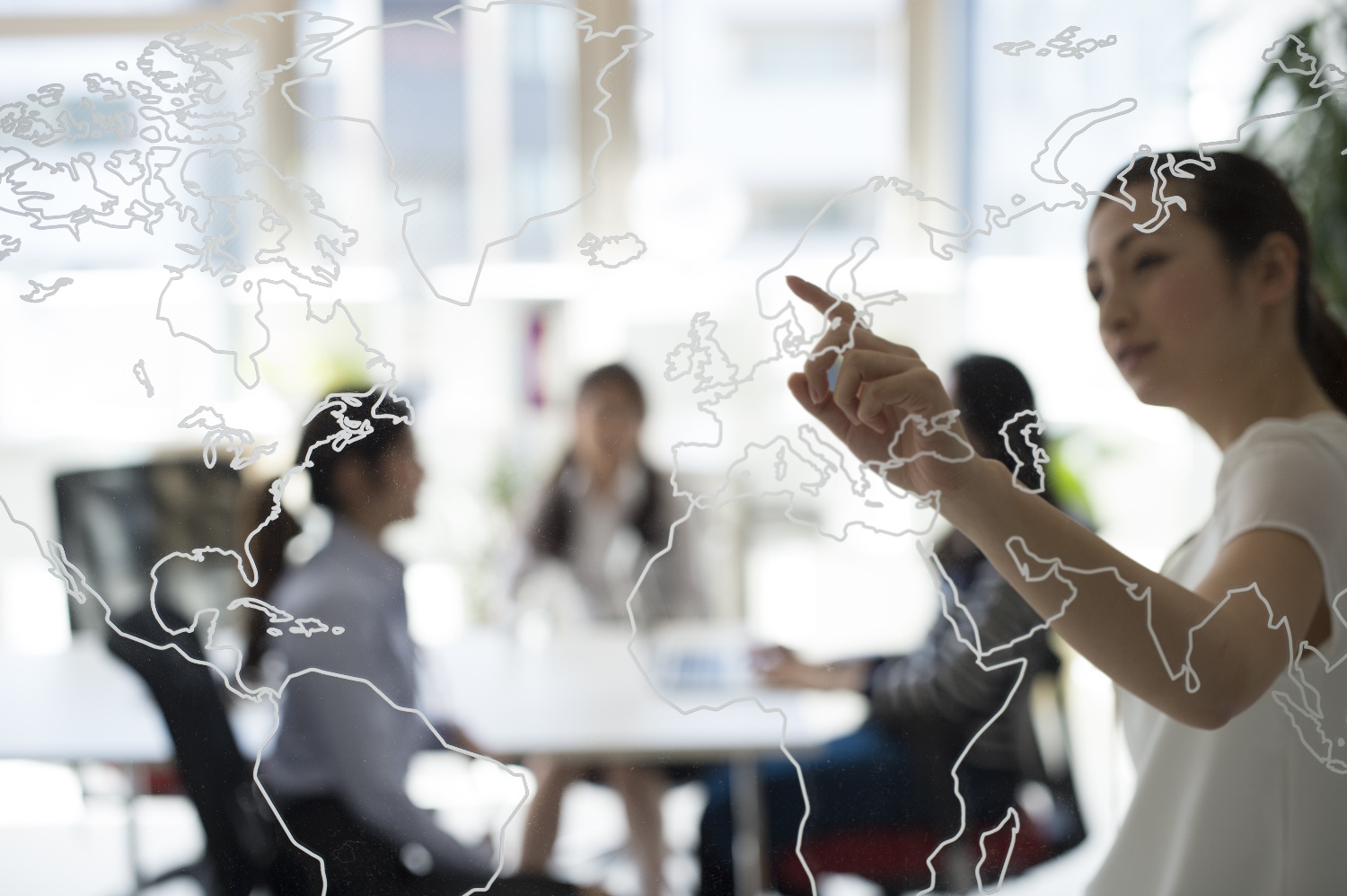 EN FR
Visit our US site →